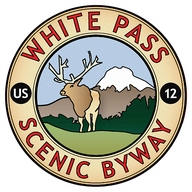 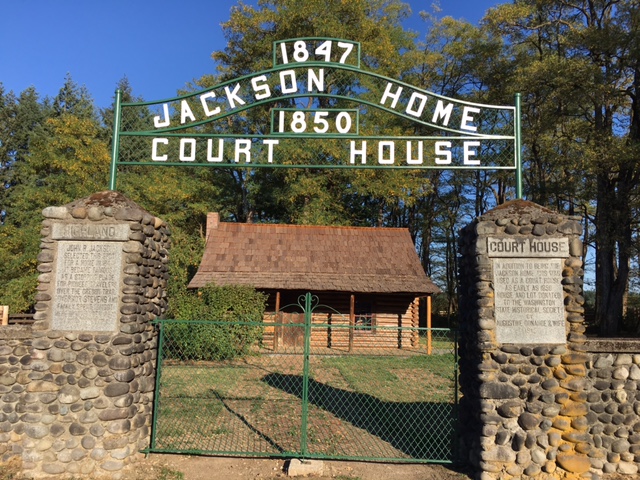 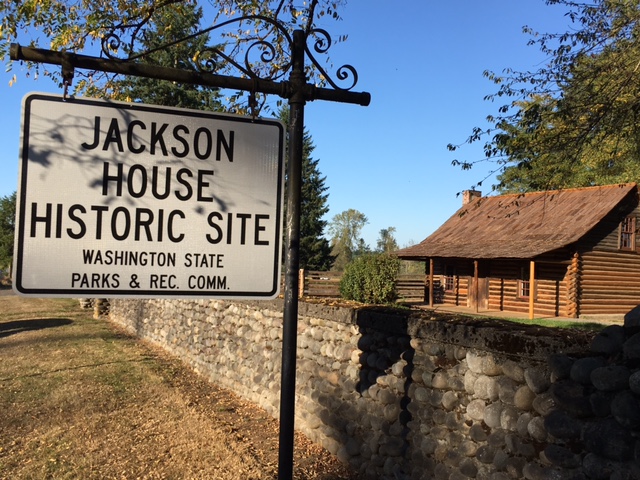 The John R. Jackson House is the site of the first American pioneer home built north of the Columbia River. It was constructed in 1845 by the man for whom it is named. It is located on Jackson Prairie which is 7 miles south of Chehalis on the Jackson Hwy. (near the intersection of U.S. Hwy 12 and Highway 99). This is a must see stop near Lewis and Clark State Park.

From the file of Washington State Parks: "The Highlands, as John called his farm, soon became a social and civic hub in the fledgling Washington Territory. Its location midway along the Cowlitz Trail—an important north-south route between Oregon City (then the capital of the Oregon Territory) and Puget Sound—made the home an ideal place to stop and rest and to conduct business.

As traffic through the area increased and the size of their family grew, the Jacksons added several additions and outbuildings to their home. The house was used as a post office, grocery store, hotel, tavern and even a U.S. District Court. Visitors to their home included Ulysses S. Grant and Isaac Stevens, the first territorial governor of Washington.

John became politically active as the population of the area increased. He served as sheriff, assessor, tax collector, territorial representative and justice of the peace. It was at Jackson’s home that settlers met in 1852 to propose the formation of a new territory north of the Columbia River. That territory eventually became Washington state. Jackson died in 1873."